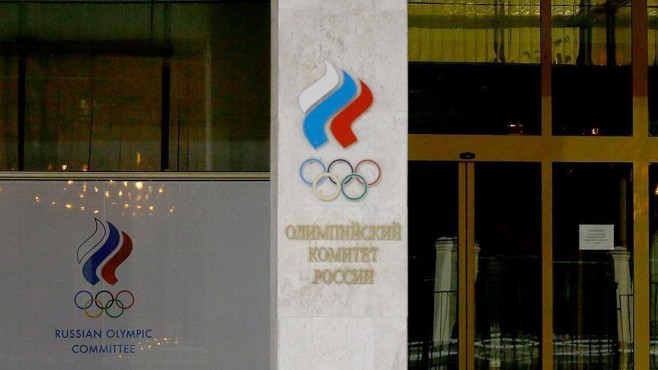 Russia’s membership in the International Olympic Committee (IOC) was reinstated on Wednesday following a doping ban which saw athletes from the country competing as neutrals at Pyeonghang 2018, according to an official statement, APA reports quoting Anadolu Agency.

A team of 168 Russian athletes competed in the Winter Games as neutrals,

however two failed a doping test. The Olympic committee had promised if the remaining athletes were tested negative, the ban on Russia will be lifted.

“The suspension of the Russian Olympic Committee is automatically lifted with immediate effect,” said the statement, following negative test results for the athletes.

“The past three months have been among the most challenging ones in the Russian sport’s history. We had to meet many demands before and during the Games.

“I would like to thank our athletes who were able to perform well even despite the provocations. I thank the fans who did not cross the line and what could result in sanctions. Today’s IOC’s decision is very important for us,” he said in a statement.

Late 2017, the IOC barred Russian athletes from competing under the country’s flag in PyeongChang, South Korea, although those with a clean record of drug-testing were able to compete as neutrals.